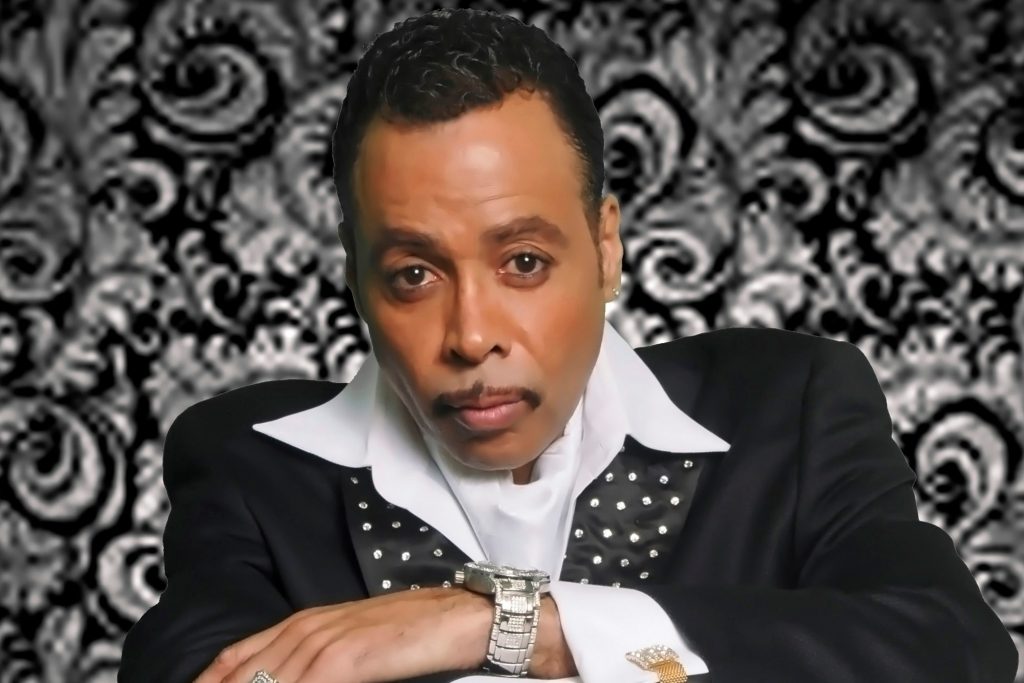 Morris Day is certainly not a name you hear every day. Not anymore, anyway. However, to many people’s surprise, the performer is still worth millions (even after not being in the spotlight for years). So, what is Morris Day’s net worth in 2017 and how has he accrued his wealth?

Day is an American musician, composer, and actor who is known for being the lead singer of the band “The Time” in the 1980s. During high school, Morris was in a band with Prince and Andre Cymone. The band, “Champagne,” didn’t have a long life though. After a short time, Prince decided to begin his solo career.

Cymone remained part of Prince’s band but Day and Cymone were planning to start a band of their own, focusing on R&B. This is when “The Time” was born. The Time was composed of four members, all derived from an earlier group “Flyte Tyme.” Day wasn’t the first choice for lead singer but, once he landed the spot, it was like there was no other place he should be.

Morris Day and The Time got most of their visibility after Day appeared in the 1984 film “Purple Rain,” opposite Prince. He appeared alongside Prince again in the 1990 film “Grafitti Bridge,” playing the antagonist once again.

It was in 1990 that The Time finally got their first #1 hit, “Jerk Out.” Day and the band members were at an all-time high, however, that was also when the band’s success ended. Over the years, Day has appeared alongside big stars and continues to perform but he hasn’t been really active.

It hasn’t impacted Morris Day’s net worth much though. Day is still estimated to be worth $3 million, even though he hasn’t had much consistent work in recent years.

The bulk of his $3 million fortune has stemmed from his work with The Time back in the 1980s and 90s. The group produced four studio albums, all of which did well. They had a number of popular singles, including “Get It Up,” “Cool,” “The Walk,” “The Bird,” “Jerk Out,” and “Chocolate.” Many of these songs continue to play on the radio and in films so Day is still raking in cash from songs he sang years ago.

Members of The Time joined Day and Rihanna on stage in 2008. The band reunited for the 50th Grammy Awards and performed alongside Rihanna.

Outside of his career on stage, Morris Day has also appeared on the big screen. You may recognize him from, “The Adventures of Ford Fairlane,” “A Woman Like That,” “Boys Klub,” “Jay and Silent Bob Strike Bake,” and “West from North Goes South.” Each of these films has contributed to Day’s net worth as well.

More recently, Day has returned to the studio to record. In February, he released a new single “Over the Rainbow.” The song was taped over Prince’s “The Beautiful Ones.” Day released it as a tribute to his dear friend after Prince died in April 2016.

Just last week, Day released a single with rapper Snoop Dogg called “One Night Stand.” Although the pair seems unlikely, Day is continuing to find a way to stay relevant in the music industry, which will help him maintain his wealth.

What do you think about Day’s attempt to stay relevant? Will it help him grow his net worth?