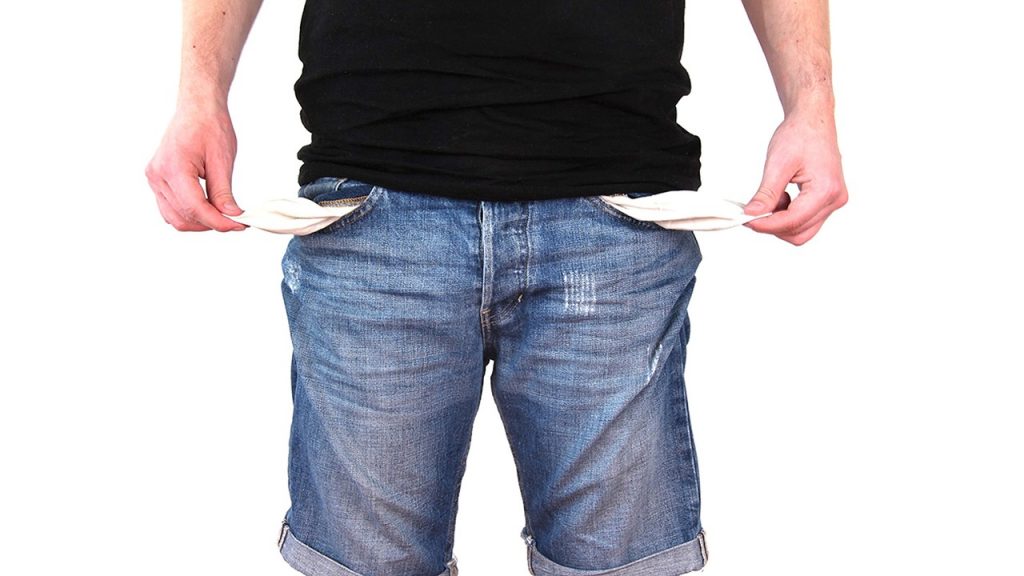 Did you know about 3% of the American workforce works for minimum wage or less? Although many people are making minimum wage, it’s not likely that you’ll be able to survive on $7.25 an hour.

That is the federal minimum wage in the United States: $7.25. Twenty-nine states and the District of Columbia have decided to increase their state’s minimum wage, however, many states remain at $7.25. Not to mention, restaurant servers oftentimes make much less ($3.00 an hour, on average).

Can You Survive on Minimum Wage?

Why Minimum Wage Should Be Increased

If you’re living on minimum wage, there are many things you have to give up. Here are just a few reasons why the minimum wage should be increased:

Many people have debated whether the federal minimum wage should be increased or not, however, there should really be no debate. $7.25 an hour is not a livable wage, especially when you are trying to better your personal finances or plan for the future.

Have you had to survive on minimum wage? What was your experience?