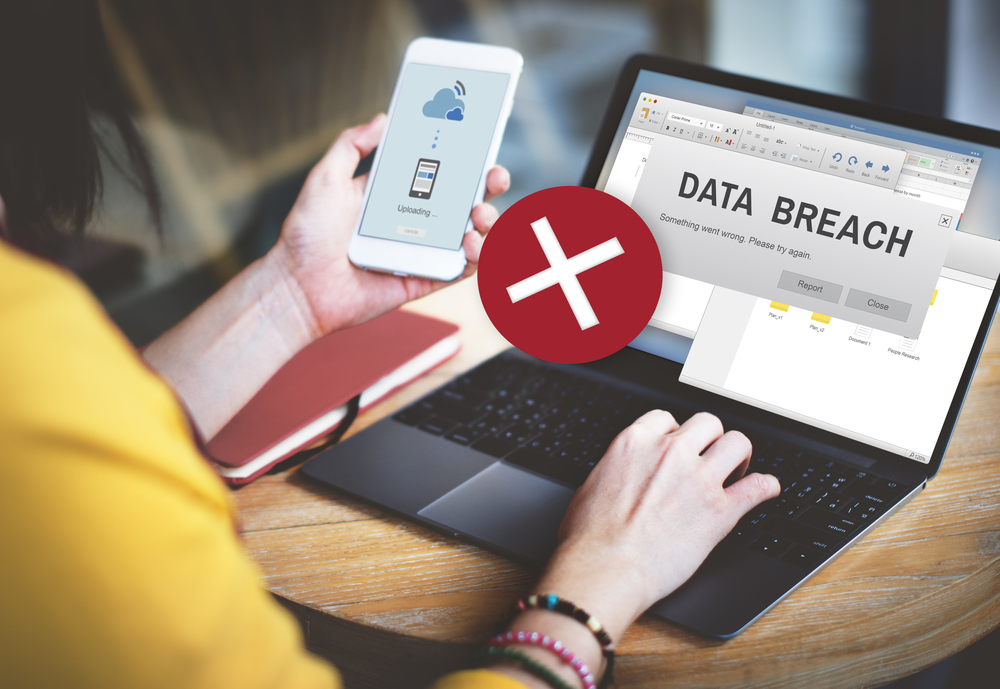 More than 15 million people across the United States were victims of identity theft in 2016. Losses suffered by these victims totaled more than $16 million. While avenues exist to assist victims in reversing their losses, it is far preferable to prevent identity theft in the first place.

Let’s take a look at the different types of identity theft and what you can do to avoid becoming a victim.

Three of the most common forms of identity theft are Tax ID Theft, Medical ID Theft and Social ID Theft. Tax ID theft occurs when someone fraudulently uses a victim’s Social Security number to file false state or federal income tax returns to obtain refunds to which they are not entitled. Medical ID theft involves theft of a Medicare ID or health insurance policy number to fraudulently obtain health care services — while the victim gets stuck with the bills. Social ID theft occurs when a victim’s name and photos are used to create phony accounts on social media. This latter type of identity theft often occurs with scammers who victimize unwitting targets seeking romantic partners.

As fraud prevention measures have improved for preventing unauthorized transactions involving physical credit and debit cards, fraudsters have increasingly turned to online scams. This increase in online identity theft corresponds with the tremendous increase in online shopping. According to the 2017 Identity Fraud Study released by Javelin Strategy & Research, card-not-present (CNP) fraud rose more than 40 percent between 2015 and 2016. Other types of online fraud include account takeover, which rose 31 percent between 2015 and 2016, and fraudulent new account creation. In the latter case, 13 percent of victims often learned that they had been targeted only after being contacted by debt collection agents, while 15 percent discovered the fraud by checking their credit reports.

Consumers can also place freezes on each of their credit reporting files for no charge. Freezes prevent new accounts from being opened without a consumer’s knowledge. They can be temporarily lifted when consumers wish to apply for credit – and replaced afterward. In addition, individuals can freeze their accounts to prevent fraudulent utility accounts, such as a cell phone, cable or internet service, from being opened.

Consumers at high risk of credit fraud can have a free fraud alert be placed on their credit report that requires creditors to contact consumers directly before opening any new accounts in their name. Consumers need only contact one of the three credit reporting bureaus — which is required to inform the other two of the fraud alert. The alert remains on the credit report for one year, and can be renewed after the first year or discontinued at any time.

Is paid identity theft protection worth it? For many consumers, the answer is “yes.” Previous victims of identity theft are especially vulnerable to being targeted again and benefit from identity theft protection. Consumers who are unable to invest the considerable time and effort needed to monitor their own credit gain much-needed peace of mind by having professionals handle most of the heavy lifting. Finally, paid identity protection services offer comprehensive credit and financial recovery services, which would require significant time and effort for consumers to pursue on their own.