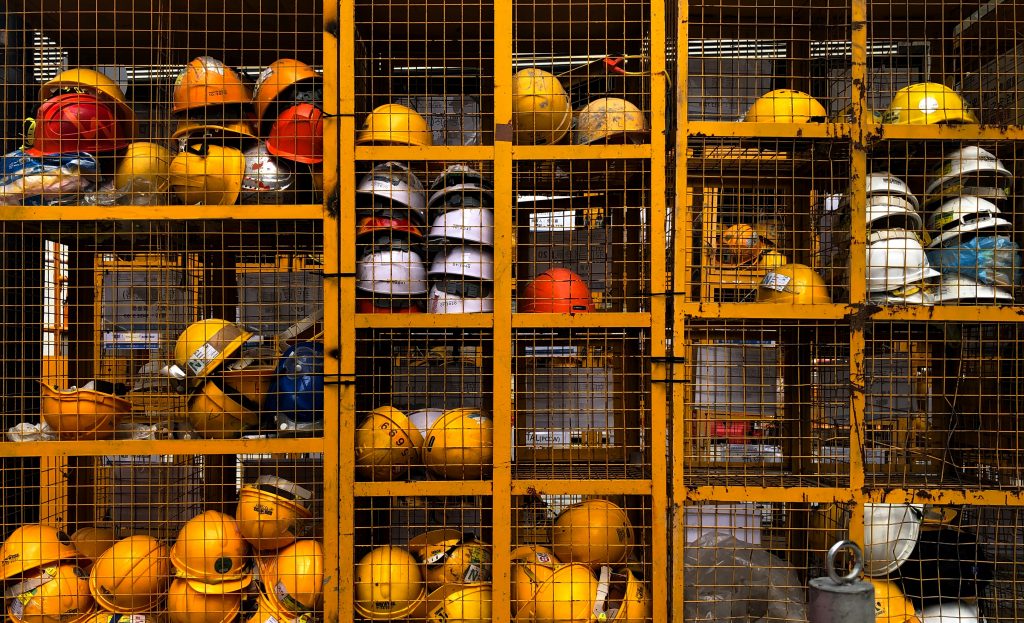 In recent years, the Federal Reserve and government officials praise America’s economic growth. They commonly tout statistics supporting lower unemployment rates and economic expansion. Although statistical analysis shows steady growth, these figures mask the country’s deeply seeded wealth and income inequality. The truth is that the United States has a widening wealth gap leaving the most vulnerable at even greater risk.

For millenials such as myself, the mortgage crisis of 2007 left us in an even more precarious situation. We entered university with the promise of job placements. However, after graduation we were left with staggering student debt and few jobs. Buying homes and starting families seemed impossible with no income and the impending recession. This caused many of us to question whether we would have better opportunities abroad.

The Rich Get Richer at the Expense of the Poor

While current economic indicators show that the U.S. is doing well in several areas, average household wealth has not rebounded. It has yet to reach its pre-recession levels. The shrinking middle class shouldered the majority of losses after the mortgage crisis. Conversely, upper-income households saw significant growth.

Meanwhile, the three richest men on Forbes annual list – Jeff Bezos, Bill Gates, and Warren Buffet – have more wealth than the poorest half of Americans. When we include the top 10% of families, the wealth gap becomes even more apparent. Numbers published by the Federal Reserve in 2019 show the top 10% hold 70% of the country’s wealth. In comparison, the bottom 50% only claimed 1% of the national wealth.

On paper, the American economy appears stronger than ever. The labor markets have reported job creation for 110 straight months. The country has not seen this continuous rate of growth since post-World War II. As of November 2019, the unemployment rate was only 3.5%, the lowest it has been since the 1960s.

Household income has also risen, but there are other factors to consider. First and foremost, many people have multiple jobs just to make ends meet. Benefits packages and pension plans have been severely watered down. Part-time workers rarely receive any at all. This creates even more expenses when there are medical or household emergencies. Furthermore, the minimum wage has not kept up with the national rates of inflation. Approximately 78% of Americans say they are living between paychecks.

What this means for the average American is that you will spend the next few decades of your life working to pay off your debts. This leaves little opportunity to save or invest, let alone plan for a comfortable retirement. This is even worse for teachers due to low starting salaries. Rather than joining the rank and file, I began to compare teaching opportunities overseas. What I discovered was rather shocking.

After living and working abroad for nearly ten years, there are a few clear-cut facts that no one can deny. The wealth gap between America’s rich and poor is widening every year. The middle class continues to shrink and laborers are expected to work longer hours to stay afloat. In return, we receive less from social welfare programs than any other developed nation. Based on the Gini coefficient, the United States has the greatest income inequality of all the G-7 countries.

Politics, social welfare, and publicly funded education are hot topics of conversation in every corner of the world. Europeans, Asians, Australians, Africans, and South Americans are always shocked by how little our government aids its workers in comparison to their own. Most developed nations guarantee certain rights such as paid sick leave, maternity leave, and national health care for its workers. Additionally, many of these countries offer free college education, even providing a monthly stipend for students’ living expenses.

After working in four different countries, I find myself comfortably settled in Taiwan. Teachers are well-respected and paid a salary worthy of our efforts. When compared to the United States, there is no question as to if I’m better off working abroad. Teachers in Asia earn nearly double the salary for approximately half the working hours. A full-time schedule consists of 25-30 teaching hours per week which includes labor insurance and national health care. The lower cost of living also allows me to save a larger portion each month.

The bottom line is that foreign countries have more programs in place to help support the lowest earners. This helps lessen the wealth gap and support the middle class. Rather than burying its head in the sand, the American government should take note from other developed nations. When workers keep a larger percentage of their income, it helps everyone. Laborers have more money to invest, save, and spend in their local communities. This creates a more balanced system and healthy economic growth for everyone.