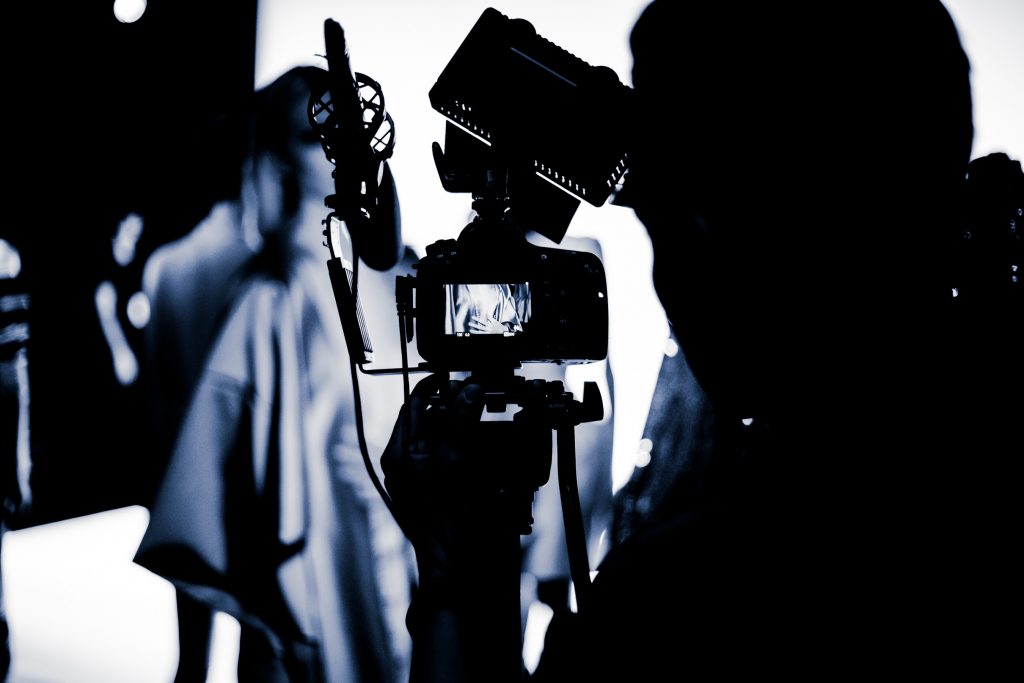 We are already in the “once upon a time” phase of the internet. Once upon a time, YouTubers were able to pull in six-figures a year if they had a successful channel. However, the streaming site has made it more difficult for smaller channels to earn cash. In fact, most careers pay better than the average YouTuber.

Recent findings show that even the most popular YouTube stars aren’t pulling in that much money from that site. Individuals with millions of views and followers are still likely earning less than $20,000 per year from the streaming site.

Many YouTubers have been able to accrue a fair amount of cash though. Jenna Marbles, for example, has a net worth in the millions. PewDiePie is known as one of the wealthiest YouTubers around with a net worth of $20 million. How likely it is that a vlogger will have that much success?

How Much YouTubers Make (Really)

When it boils down to it, the average salary of a YouTuber is only about $16,000 a year. Even the protested salary of a teacher is higher than that. While YouTube itself is a goldmine, YouTubers aren’t taking much of that home.

That isn’t far above the poverty level. The U.S. defines poverty at around $12,000 in annual earnings for an individual and $16,000 for a couple.

That’s right! You only get paid as a YouTuber if your channel is one of the most popular and you’ll only make about $16,000 doing so. More recently, the site made it even more difficult for bloggers to earn. YouTube began requiring YouTubers to have at least 10,000 viewers to be able to earn advertising revenues from YouTube.

Of course, many YouTubers are pulling in other advertising revenue and, for larger internet celebrities, they may even be able to land endorsement deals. These are the figures that lead to the million-dollar net worth of Optic Nadeshot or the wealth of Rosanna Pansino.

So, if you’re thinking about becoming a YouTuber you may want to think twice. Although it can prove to be a fruitful career, it isn’t easy to gather enough viewers to actually make money. You’d be better off pursuing almost any other career.

There are other options for vloggers looking to make a living. Since the changes on YouTube, many vloggers have started using sites like Patreon and other pay-per-view sites to continue their vlogging career.

Many vloggers also have podcasts and blogs they incorporate with their videos. These channels can be great sources of income as well. So, for many internet entrepreneurs, YouTube isn’t the only source of income available to them.

All in all, YouTube isn’t a great career choice if you’re looking to make millions. Those who have chosen that career path seem to sincerely enjoy what they do though.

What do you think about how much YouTubers make? Should they make more?