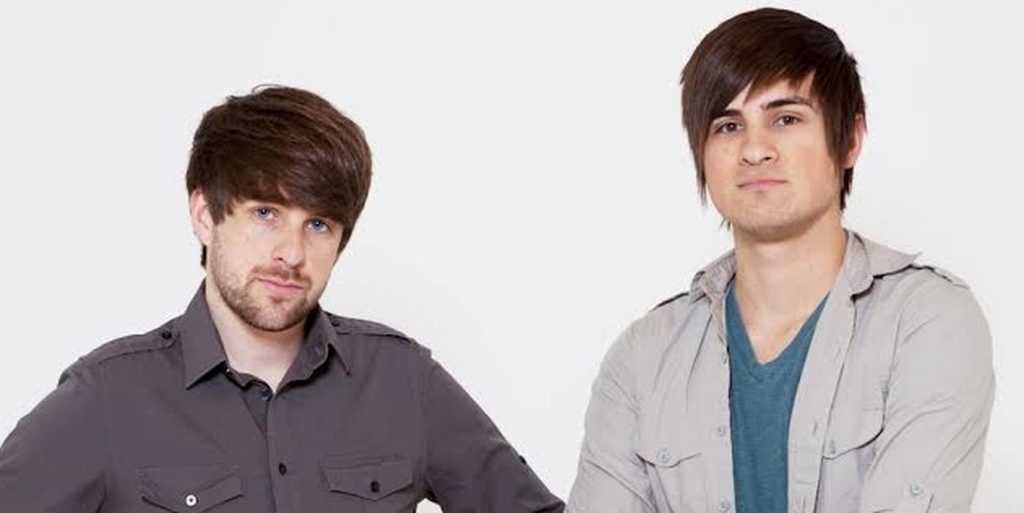 Web personality Smosh is one of those very lucky Youtubers that was able to become popular, gain followers and make bank. How was he able to do it and what is Smosh’s net worth today?

First, Smosh isn’t a single person so when you’re asking about Smosh’s net worth you’re really asking about the net worth of the duo. Smosh is a comedy pair consisting of Ian Andrew Hecox and Daniel Anthony Padilla.

Padilla “started” the web-based personality Smosh on Newgrounds in 2003 (two years before Youtube was launched). Shortly after launching the flash animations to Newgrounds Hecox joined his friend. In Fall of 2005, months after the launch of Youtube, the duo joined the video streaming site and became a hit. Essentially what was able to make Smosh so incredibly successful is that they were able to identify topics that people would enjoy… and being funny didn’t hurt either. So, now that you know a little bit about the duo’s background, what are their finances like? 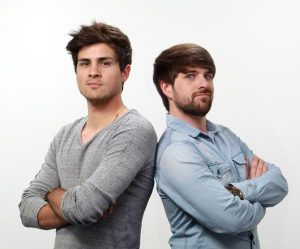 Smosh’s net worth obviously wouldn’t be lumped together normally but, for the sake of what the team is making, their collective net worth sits at about $11.8 million. If that were split down the middle that would mean Padilla and Hecox having a $5.9 million net worth each. Has all of their cash stemmed from their videos?

Not exactly. Like many other YouTubers, Smosh has sought out ways to diversify their income. They do make a substantial amount of money from the video streaming site though. Youtubers make anywhere from $1.50 to $4 per 1,000 video views. With a subscriber-click-through rate of 10 percent, those numbers start to add up quickly. Over the span of 12 years, Smosh has brought in millions from Youtube.

That’s not the only way they are bringing in cash either. The duo has also been working on creating more ways to access their awesome videos. They have a website and have also created an app you can use to watch Smosh videos specifically. Padilla and Hecox are able to make some cash through the sale of their app as well. The two also made a bit of money when their film, “Smosh: The Movie” debuted in 2015.

Now the web-based comedy duo is working on a number of video-related projects, including some new cartoons and a sitcom for their viewers. You may have seen Smosh on Youtube for the past 12 years and you can expect to continue seeing them in the years to come.

Are there any Youtubers you’re interested in? Let us know! We’ll cover them.