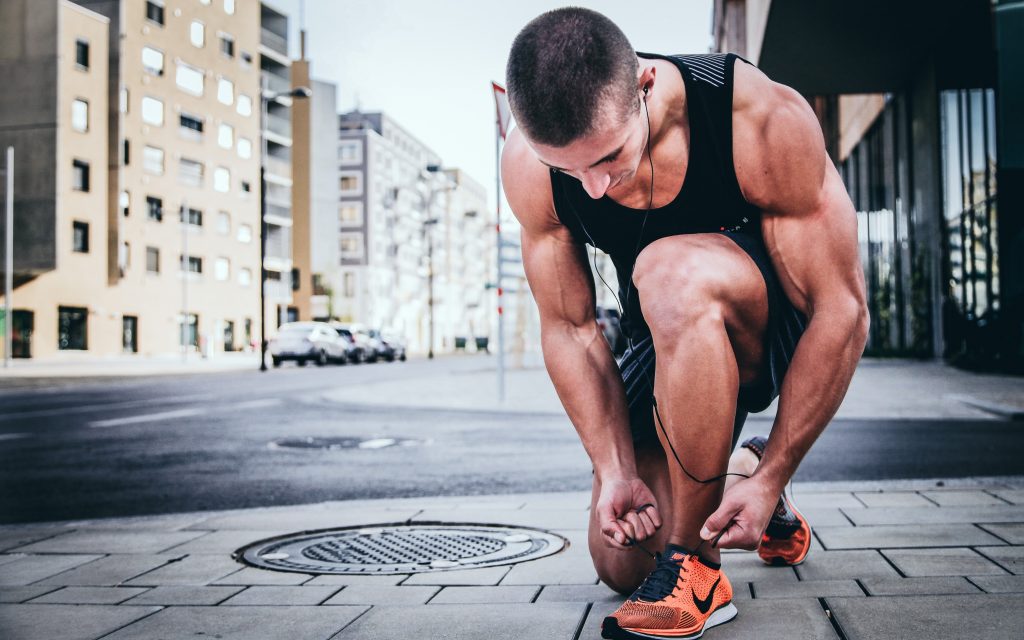 There are multitudes of step counting apps, devices, and programs available out there. However, not many of them will reward you for every step you take. Sweatcoin has received a lot of buzz around the internet lately with claims of paying you to exercise. While it is true you can earn digital currency for walking, there are some restrictions for redeeming cash rewards. However, what everyone wants to know exactly is how much is a Sweatcoin worth? Does it have real monetary value or is it just another gimmick?

In 2015, creators Oleg Fomenko and Anton Delyatka came up with the idea for a free fitness app that converts your steps to digital currency. The driving idea behind Sweatcoin was to create a way to motivate people to want to exercise. This was especially problematic for Fomenko after his previous business venture failed. The pair realized they needed a way to prioritize the need for immediate satisfaction over long term benefits. With this in mind, Sweatcoin was born.

Since its inception, Sweatcoin has received more than $6.3 million in funding based on numbers reported to Crunchbase. With more than 5 million users worldwide, this free app will actually reward you to walk.

It is very simple to use Sweatcoin to start counting steps and earning coins. First, download the app to your phone or device. Next, you will need to share your location to ensure that the app can accurately track your step count. As your steps increase, so do your earnings. You earn one Sweatcoin per 1,000 steps. If you walk as much as the average American, you will rack up between 2,000-4,000 steps every day. At this rate, you will earn 2-3 Sweatcoins daily and 60-90 Sweatcoins by the end of the month.

How Much Is Sweatcoin Worth?

With some basic math, you can figure out the monetary value of Sweatcoin. If you earn one coin for every 1,000 steps, each Sweatcoin is worth about $.05 USD. Unfortunately, Sweatcoins can currently only be converted to cash if you claim the top prize. In exchange for 20,000 Sweatcoins, you will receive $1,000 via PayPal or even a new iPhone. Due to earning limitations, it would take years to accrue enough Sweatcoins to redeem these rewards. Even with maximum earning thresholds and limits, it would still take about three years to reach 20,000 Sweatcoins.

However, there is some good news for those wanting more expedient redemption offers. You can now buy Sweatcoins in bulk to redeem prizes more quickly. It will cost you about $5.00 to purchase 100 coins. Although, you receive bonus coins for larger purchases.

Lastly, you always have the option to donate your Sweatcoins. You can give them to other users to pool your resources and claim better rewards. Also, you can donate your Sweatcoins to charity. Once the community has crowdfunded enough to reach their target sum, the company donates them to NGO partners. These include a variety of organizations that support environmental, conservation and humanitarian causes.

How Do You Use Sweatcoins?

Although the app does not actually pay you, you can purchase rewards with your Sweatcoins in their marketplace. The only redeemable cash reward is a top tier prize. However, there are hundreds of other ways to use your Sweatcoins.

A quick visit to their website will show you all the current daily offers. Sweatcoin has partnered with more than 300 retailers with offers that are continually updated. Many of the rewards are geared towards health conscious people who are trying to lead healthier lifestyles. The true value of Sweatcoin depends on the value derived from redeemed rewards. Some offers seem more like promotional awards or free gifts for signing up, but if it saves you money then it has value.

The Future of Sweatcoin

In 2018, the creators announced their plan to develop a blockchain cryptocurrency. This would allow users to convert their Sweatcoins into real cash. This will likely be executed through a new type of coin which has not been introduced yet. If this happens, you can expect the value to drastically increase. However, until there are further developments Sweatcoin’s redemption value is limited to their marketplace. Although there has been little chatter since this announcement, it appears as if the creators have big plans for the future.