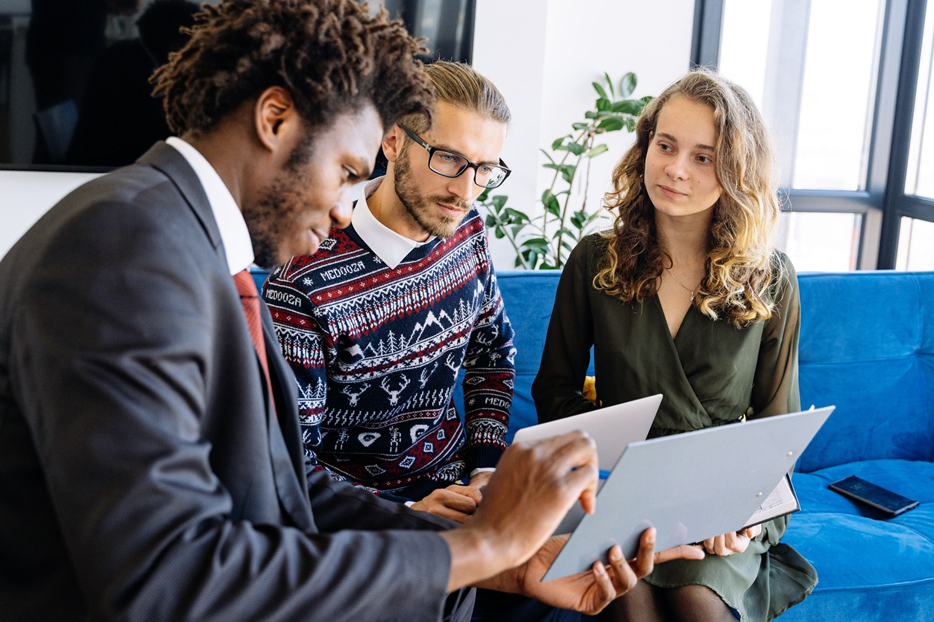 Often unforeseen hardships come to us, plus even financially strong people with a steady income sometimes stumble across unexpected expenses money cannot afford to pay, which is why getting loans has become a solution for people. However, things are not simple.

Money is one of the most important aspects of everyone’s life. One would hardly feel secure, safe, stable without a minimum of financial solvency. That is why each person strives, if not to save up, then to provide for their basic requirements. One way to get money, along with some benefits, is through short-term loans. Additionally, they are an excellent solution for urgent financial problems which cannot be dealt with in the usual way. You may get an amount here even with a bad rating. All you need is to be over 18 years old, have proof of identity, government ID.

What Each of the Representatives Are

Taking out a loan with a co-borrower means that two or three or even five of them are borrowing together. And all co-borrowers are equally liable to the bank. 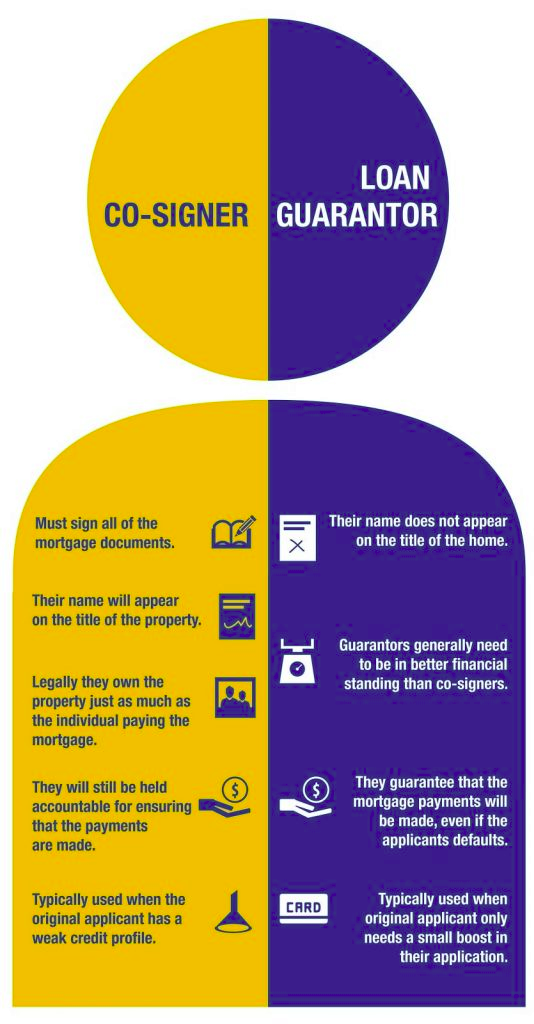 For example, you have a small farm. You have agreed with your fellow farmers to take a joint loan, to buy a new tractor, which you will use in turns. The bank doesn’t care which of you makes the monthly payment on the loan or how you divide it amongst yourselves. If the installment is not received on time, the bank has the right to demand the entire payment from any of the co-borrowers of their choice. Or, more often, from all of them at once.

From the bank’s point of view, the co-borrower is the same as the borrower. His responsibility is exactly the same as that of the debtor. That is if you have agreed to become a friend’s co-borrower, and he does not pay the debt, this honorable obligation is automatically transferred to you.

But this is not the same as a loan guarantor. It’s more serious than that.

A slightly different story from the next concept. If, for example, your friend wishes to take out a mortgage or other big purchase but doesn’t have the best ranking, a loan may be granted, but only on the condition: if a guarantor shows up. He guarantees the bank the repayment of the debt, taking financial responsibility for it.

Unlike a co-borrower, the second comes into play when the applicant is on the verge of being selected but needs a small addition to meet the lending criteria.

5 Reasons to Refuse Being Such Representative Even to Close Person

Apparently, the latter confidant has considerably less accountability, but that does not mean that you may sign a contract without hesitation. In fact, this is a critical step, so it is best to take it only after thinking over, discussing all the points.

But it sometimes happens that even the closest people take advantage of your trust and deceive, in order to obtain money and then disappear, because in this case, you have to pay for everything. So here is a list of excuses why you should not take such responsibility:

The co-borrower generally retains the responsibility to repay mortgage obligations immediately after entering an agreement. To terminate the loan, submit the rescission application form sent directly at the bank and file a lawsuit filed to the court.

Therefore, you should consider all advantages and disadvantages before taking this responsible step, and if there are more negative factors — it is best to abandon them.

Susan Paige is an account owned by District Media used for placing articles which are not authored by part of our regular writing team.  Susan Paige is representative of the virtues of WordPress publishing on the internet: confidence, quality, speed and commerce.